SHOP All CategoriesFANS THEORIESNEWSQUOTESRANKINGSTRIVIA
HomeBlogNEWSJESSE SAYS YOU NEED TO WATCH THIS TO UNDERSTAND EL CAMINO!

Last weekend, the news of a surprise Breaking Bad sequel movie leaked after Netflix mistakenly posted the title card on its homepage. After the leak, Netflix posted a trailer that showed Skinny Pete being questioned by the police. The cop’s big question: Where is Jesse Pinkman?

Skinny Pete stuck by his friend, telling the cops, “No way I’m helping you people put Jesse Pinkman back inside a cage.”

But beyond this, we don’t know much else about the Breaking Bad movie. We last see Jesse escape captivity, get into his El Camino and speed away from captivity, laughing with happiness and freedom.

What happens is next is likely what will be explored in the Breaking Bad movie aptly titled El Camino. And the biggest clue we’ve gotten about the plot is a tweet from Aaron Paul telling fans to watch one particular scene before the movie.

It’s the seventh episode of Season Three. Walt visits Jesse in the hospital after he gets the shit beaten out of him by Hank. Walt wants Jesse to be his new meth lab assistant for a cool $1.5 million. Jesse says no, and launches into a brilliant monologue, saying “Ever since I met you, everything I’ve ever cared about is gone. Ruined. Turned to shit. Dead. Ever since I hooked up with the great Heisenberg. I have never been more alone. I have nothing. No one.”

It’s an absolutely tragic scene, one that cuts through Jesse’s tough guy demeanor to a broken man—one who lost his girlfriend, who has no family, who has gotten his ass kicked repeatedly, his life threatened, and is wanted by the police.

And that’s almost exactly how you could describe Jesse’s current state at the end of Breaking Bad. Only this time, he’s gone through the trauma of being held prisoner in a literal cage.

So, at the very least, it seems we can expect to see a broken Jesse try to find some happiness and peace in the world.

Let’s hope he gets it, bitch.

HERE IS THE TRAILER IF YOU HAVEN’T WATCHED IT..YET!

It’s really happening! Six years after the series came to a dramatic end, Breaking Bad is getting a movie, El Camino, that will be released on Netflix. The new film will follow Aaron Paul’s Jesse Pinkman in the years following the series finale making it the second spin-off (the other being Better Call Saul) in... 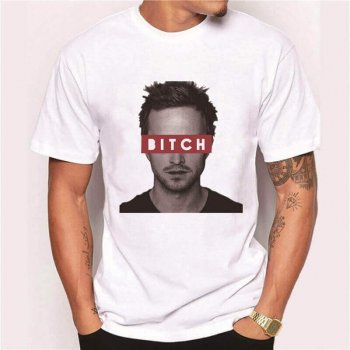 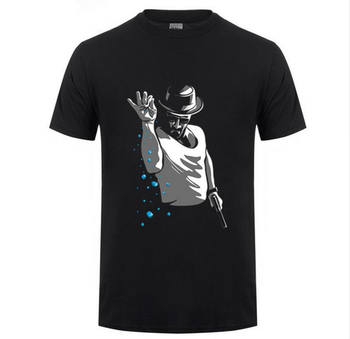 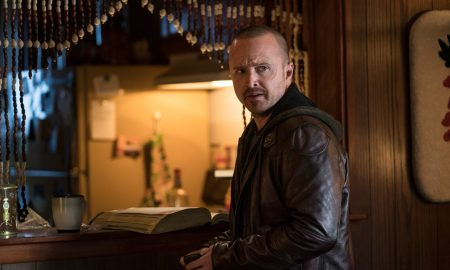 Picking up right where the hit drama left off, Netflix’s follow-up film shows Jesse Pinkman’s next move ... though it’s not the thriller you may have hoped for 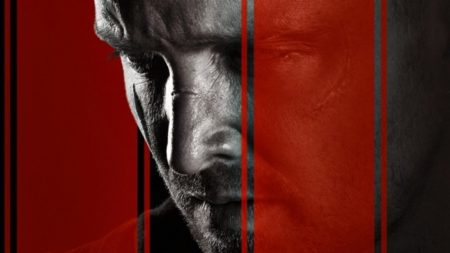 Aaron Paul reprises his role as Jesse Pinkman in the upcoming movie – but will Bryan Cranston make an appearance?