What happened to Marie Schrader after the events of the Breaking Bad series finale? Actress Betsy Brandt played the role of Skyler White’s sister for all five seasons.

Marie was a loyal supporter of the White family, especially after Walter’s initial cancer diagnosis. At the start of the series, Marie and Skyler had a relatively good relationship, but Marie had a tendency to pry at times. Marie was married to Hank Schrader, an admired DEA agent. Towards the end of Breaking Bad, Hank finally found out about Walt and Jesse’s involvement in the drug trade. Hank wouldn’t let Walt’s actions slide, so he prepared Marie for the damage that was about to hit the family. Marie called out Skyler and forced her to tell Walt Jr. the truth.

The drama took a turn when Hank was killed during Walt’s takedown. Even though Walt wasn’t the one who killed Hank, Marie put the blame on her brother-in-law, which drove a wedge between her and her sister. There was no indication about what happened to Marie following the Breaking Bad series finale, but some clues were given. The mess stirred up tension between Marie and Skyler. Marie cut Skyler and the rest of the White family out her life following Hank’s death. It was understandable that her mental state took a hit considering the trauma she endured. Marie was shown to still be in a state of depression in the finale, insinuating that she was still uneasy that Walt was still out there.

Interestingly, Marie was the one who called Skyler to inform her that Walt had been spotted. Marie also intended to reach a truce with her sister which proved that the two were heading to a reconciliation. Despite his past actions, Walt’s presumed death would have been upsetting to Skyler and the kids. Marie would have most likely returned to their lives to be there for them. The whole family grieved the loss of Hank so it would have been best if they relied on each other during that tough time. It would have taken a very long time, but Marie was strong and she would have slowly got back to a version of her old life. However, she never would have fully recovered without Hank.

It’s been nearly six years since Breaking Bad went out in a blaze of gunfire, but fans still haven’t stopped thinking about the award-winning crime drama. What really happened to Walter White in the series finale? What’s the backstory on Gus Fring? And what did Jesse Pinkman’s doodles mean? These fan theories answer all those... 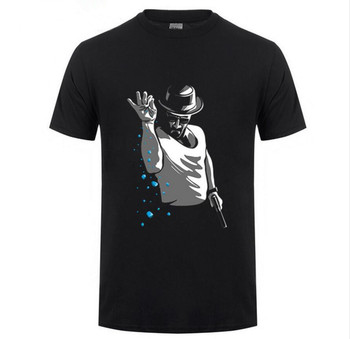 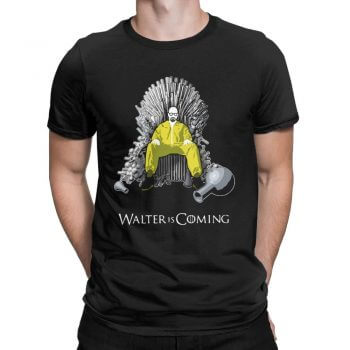 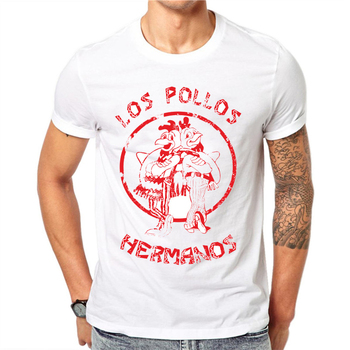 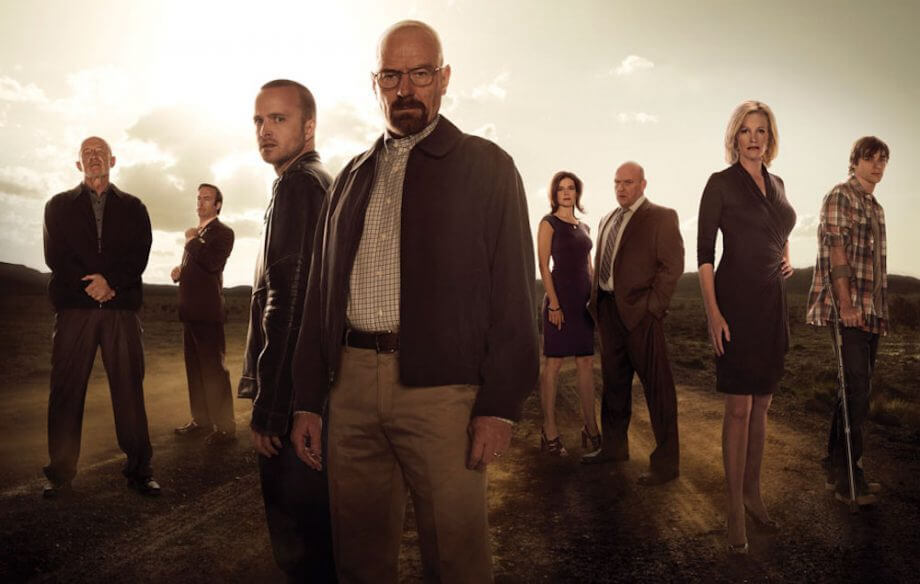 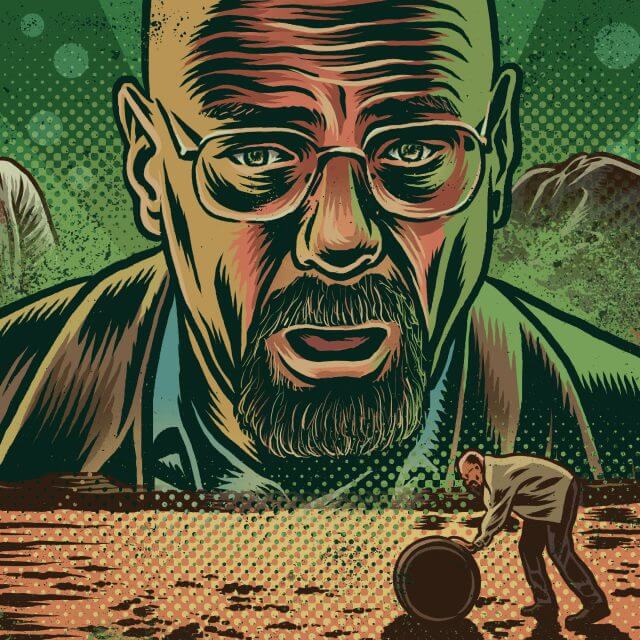